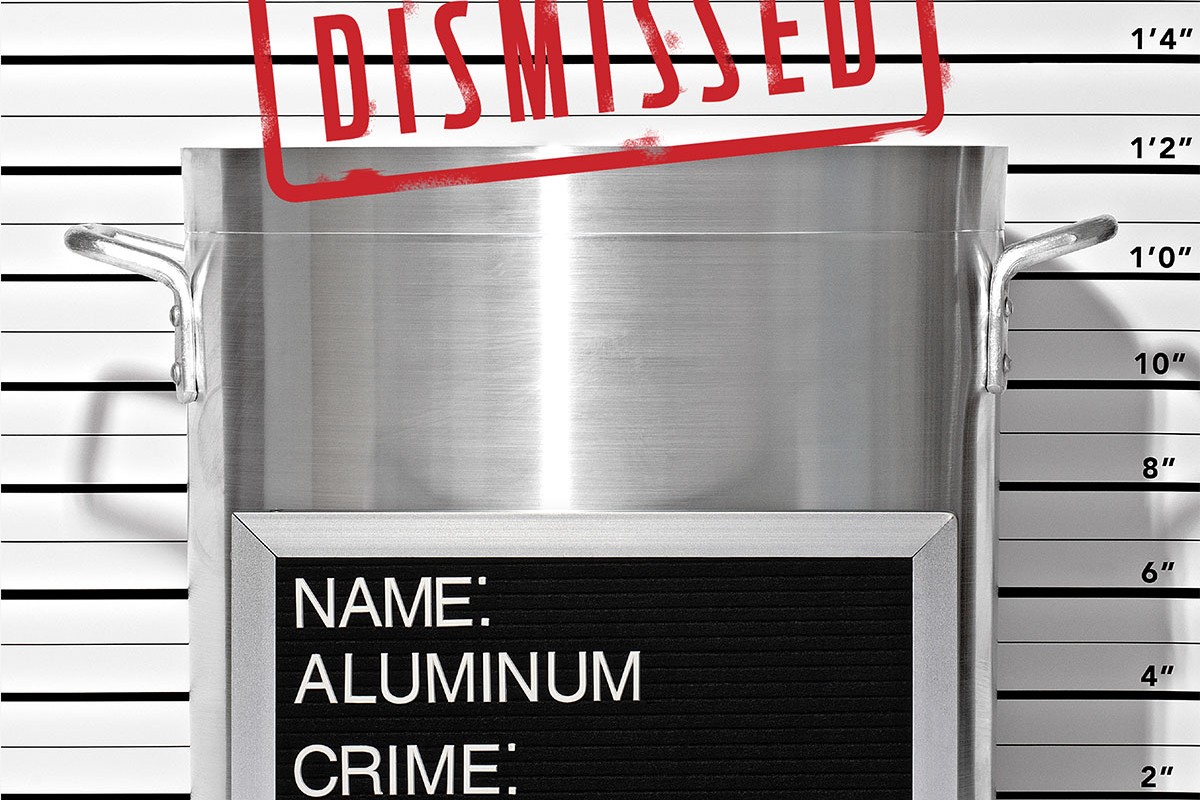 Suspicious of your pots and pans? Wary of your antiperspirant? Since the 1960s, when a few studies pointed to aluminum as a possible cause of Alzheimer’s disease, the ubiquitous element got a villainous reputation it couldn’t shake—no matter how many later studies found no particular link.

People diagnosed with a neurological disorder have many questions as they sort facts from misconceptions. We asked our neuroscience physicians, investigators, and nurses to set the record straight about diseases of the brain.